Who would not know of "Voltes V"? It has been a kid's favorite since 1977s and is now coming soon on Philippine television as a live-action "Voltes V: Legacy" series.

"Voltes V" first aired on TV Asahi from June 1977 to March 1978. Since then, many kids from around the world have loved this Japanese anime which was translated into many languages. And it's making a comeback on Philippine television to provide maximum entertainment for the young and young at heart.

The Japanese hit is a pop culture considered as the most important anime show for Filipino audiences. It has become popular throughout generations, especially those who grew up during the martial law era.

Philippine director Mark Reyes excitedly announced that production for the much-awaited live-action series would start "soon." He said, "Production will start soon. A lot have been asking me for an update regarding Voltes V. So here's an official sneak peek from the set of Camp Big Falcon." 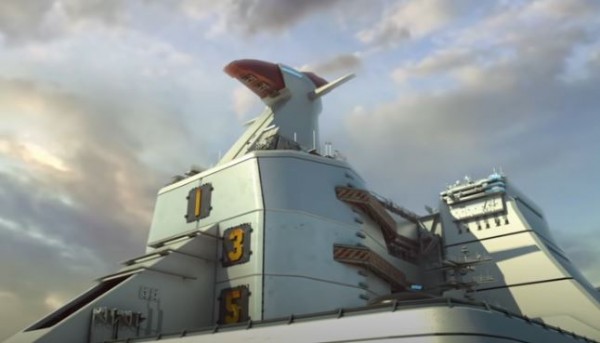 "Voltes V: Legacy" is adapted from the original Japanese anime "Voltes V." The story revolves around a group of heroes battling enemies from far away galaxies, specifically the Boazanians' who want to invade the planet Earth. Boazaninas have a nobility system and ruled by those with horns. Citizens with no horns became their slaves. They use superior technology in overpowering Earth's military system when they attack. Good thing there's Voltes V to save the planet from invasion. 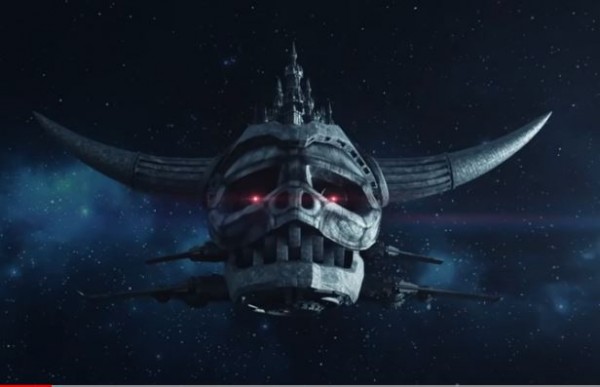 Other casts include Epy Quizon as Zuhl, Carlo Gonzales as Draco, Martin Del Rosario as Prince Zardo, and Liezel Lopez as Princess Zandra.

Get To Know The Most Popular 4th Gen K-Pop Groups In Japan, Taiwan And the Philippines

Check Out The Most Popular 3rd Gen K-Pop Groups In Japan, Taiwan, And the Philippines

Attention: Get Ready For BLACKPINK Mania This Paris Fashion Week